Warriors' My Hao alone in the fight for market share

That is the question that sometimes he Luong Van Vinh said as affirmation of the true value of the brand Hao. However, until now, this information has not been verified from Unilever VN, the company is said to be used to question the acquisition Hao 5-6 years ago with terrible figures: 30 million.

Explain the reasons for refusing the deal mentioned above, Mr. Vinh said: "They spent tens of millions of dollars to eliminate the opponent, not to jointly exploit and build their brand." Perhaps this experience he Vinh drawn from Da Lan's story almost 20 years ago.

"If they buy themselves, dishwashing liquid bottles rose to 50,000 instead of tens of thousands today. By then, they had no competitors anymore, alone a market sell as much as you like, "said Vinh forecast. Of course, after the rejection, the "war" with giant officially begins.

The story of a domestic company by a multinational corporation usurpation not uncommon, especially with the strong non financial businesses and experience to promote products like Hao. However, the difficulties of the US in the early Hao 21st century in no small part from the rapid changes of the times, but not now anticipate.

My Hao While keeping traditional way of business, sales to dealers and to their own calculations, the retail prices of foreign companies explicitly stated retail prices. In particular, the commission attractive discount that many agents familiar with the US capital Hao turned against this local brand. "In just a short time, we lost a lot of intestinal agents. In my path formed 2: Quit the game, sold out or continue to plant in a different way, "said Vinh recalls.

And he chose the second Vinh, change sales strategy. In the 2 years 2003-2004, the employees attached himself directly go to the local open mass distributors, recruitment sales in provinces with a salary, discount and select rural flexibility with floor low-income class is the main customer. To date, My Hao dishwashing liquid is present in all provinces, with nearly 150 distributors and more than 500 professional sales staff. Mr. Vinh Hao dishwashing liquid is 70% of the company revenue.

Direct competitors of the current Hao is still Sunlight. The two brands are having the equivalent dishwater color and product quality. However, due to limited financial and investment in research and product development should always go after the Sunlight My Hao step in promoting a new product. Mr Vinh said that the market has dozens of brands of dishwashing liquid, so the path of Vietnamese brands increasingly harder. With a production capacity of 250 tons of dishwashing liquid / day, finding customers and increase distribution channel is the pressure of the company.

There is a fact that many Vietnamese enterprises entering business management knowledge is nil, as emotional and short-term vision. Even the pricing of products, plus they also know only a few hundred of interests is done, but never thought to cost of advertising, marketing, storage ... Mr. Vinh said, he is a great example shape for this.

Currently, Americans spend only 3% is good revenue for advertising and marketing. Compared with multinational brands, Hao hard to build an image in the eyes of many housewives, which only has a habit of buying the product just because ... see ads on TV. Thus, to become an industry leader and a strong brand in the next 5 years Vietnam as his determination to Vinh, the only brand with a Vietnamese love alone is not enough.

If Hao still alone in the unequal battle like this, everything can happen.

In human resource management, he remains seriously thinking Vinh family company. Operating since 1990 and shares in 2010, but so far, the company has yet to organize online meetings. Each end of the month, at the general manager position, he Vinh take 10 days to go to meetings with management staff in the provinces across the country. He said that faced directly, creating pressure for new personnel effectively. With individuals, he also always pressured by many sleepless nights before the date of research, new product launch. 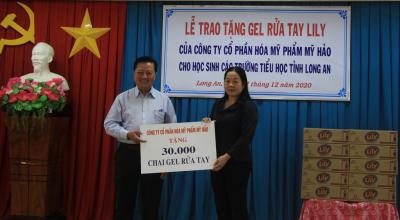 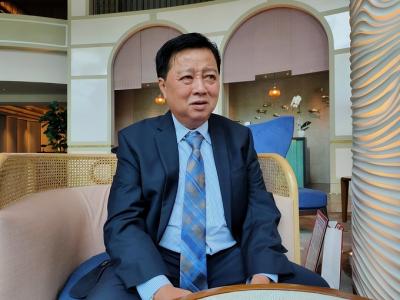 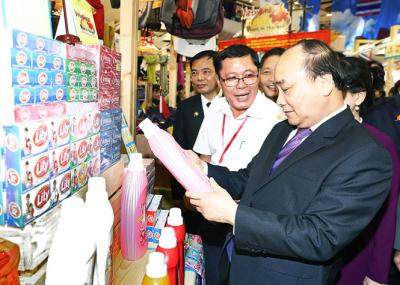 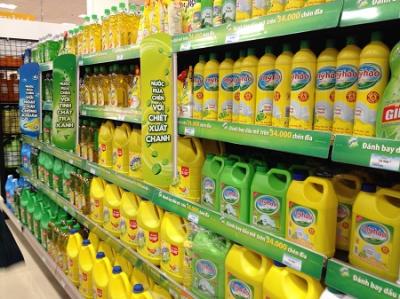 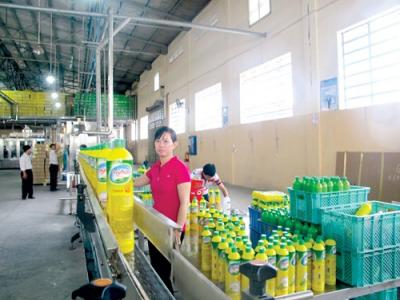 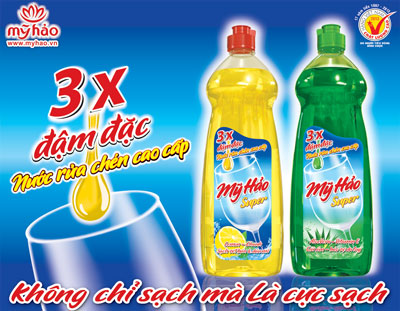 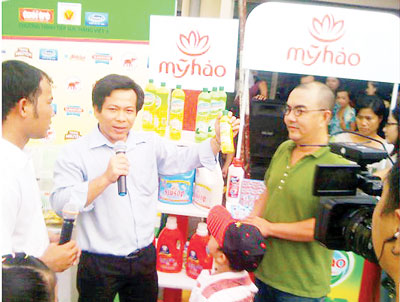 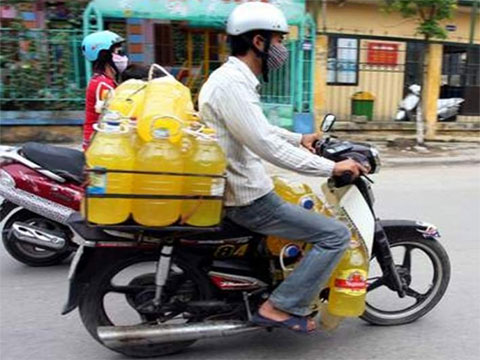